Calgary native, Christine Bootland began her studies with Fay Johnson and later at the Mount Royal College Academy of Music with John Kadz. She completed a Bachelor of Music Performance degree at the University of British Columbia under the direction of Eric Wilson and later participated in the Masters Program at the University of Toronto under the tutelage of Shauna Rolston. Christine is an active extra performer with the Lethbridge and Red Deer Symphonies as well as the Calgary Philharmonic Orchestra. She has toured Europe, Asia, Africa and Australia as a member of the Armadillo String Quartet of Canada and enjoys doing educational outreach performance programs within the community. Christine has adjudicated all over Alberta and BC and her students have won numerous awards at all levels. Her philosophy is to help create future generations of music lovers of all styles whether they be professionals, amateurs or concert goers. Christine has been on the faculty at Medicine Hat College as cello instructor, ensemble coach, Academy Instructor and conductor and program coordinator for both the Community and Junior Orchestras since 2001. In 2010 she was pleased to be invited to become a cello instructor at the University of Lethbridge Conservatory of Music. Her recent passion is co-ordinating and teaching the Bring Back the Music program at two public schools in Medicine Hat, a strings and guitar program for grades 4-6. 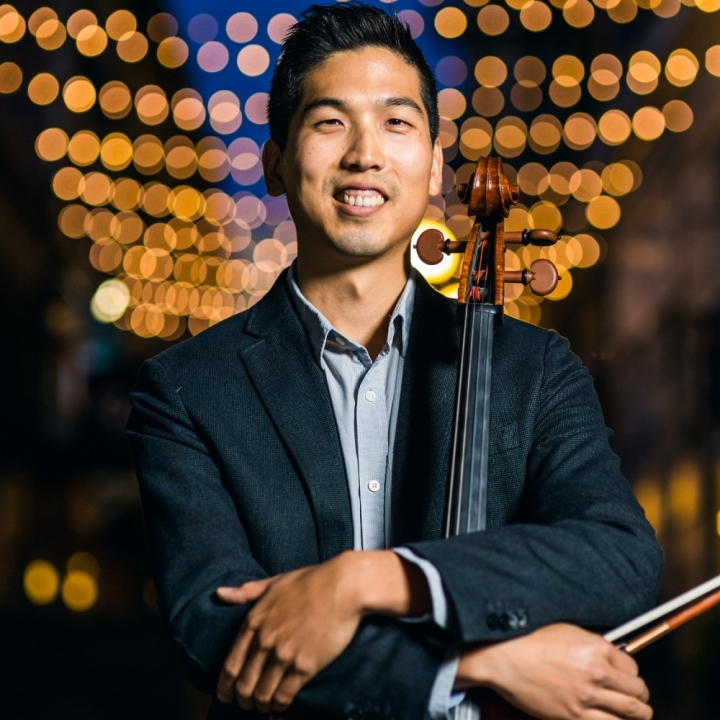 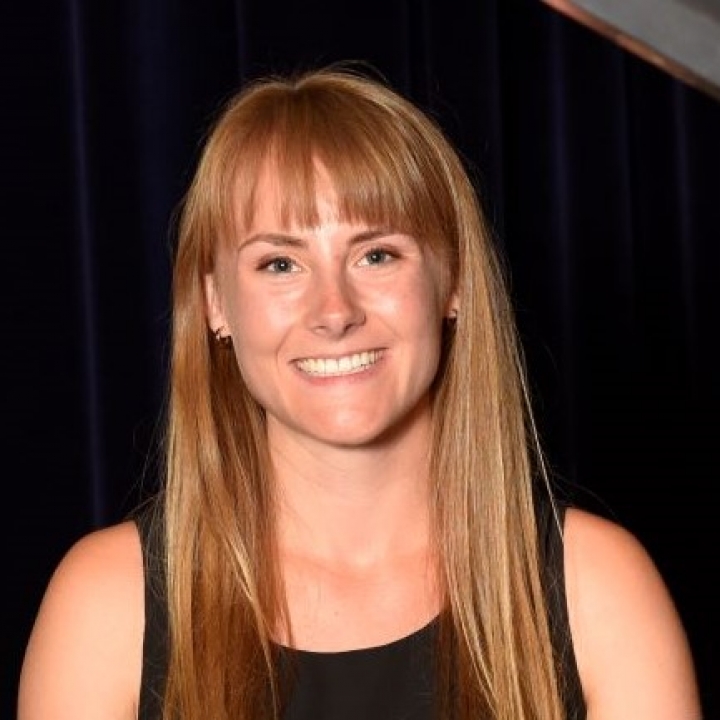 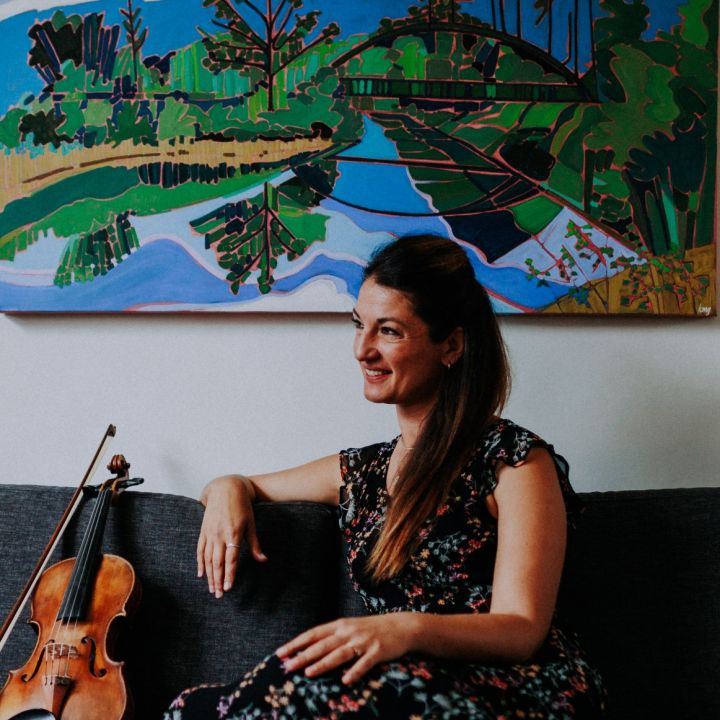