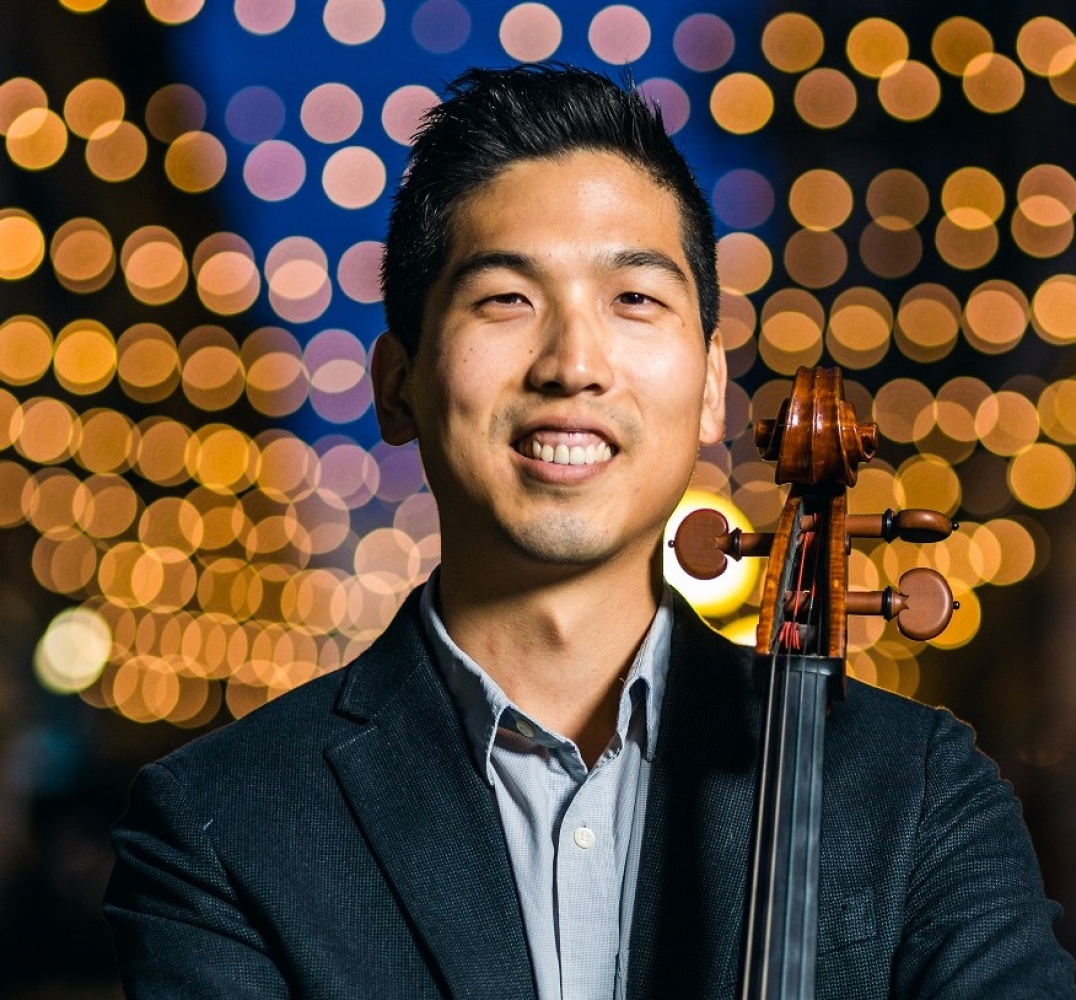 Cellist Brian Yoon has been described by CBC Music as “Canada’s next cello superstar”. Currently the Principal Cello of the Victoria Symphony, he has been a guest principal with the Kingston Symphony and the National Arts Centre Orchestra. Brian also served as Assistant Principal Cello of the Edmonton Symphony Orchestra in the second half of the 2016/17 season. Since winning First Prize at the 35th Eckhardt-Gramatté Competition, he has been presented in recital from coast to coast, with performances of repertoire ranging from Bach and Beethoven to Shostakovich and Metallica. As a soloist, Brian regularly performs with orchestras across Canada: his performance of Shostakovich’s Concerto No. 1 at the National Arts Centre was praised by the Ottawa Citizen as an “impressive account” with “exquisite phrasing”.

As a teacher, Brian is regularly invited on faculty of summer festivals and to lead master classes. His students have been accepted into cello performance programs at the University of Victoria, University of Ottawa and McGill University.

Born in South Korea, Brian started music lessons at the age of six. After immigrating to Canada, he continued cello studies with Judith Fraser at the Vancouver Academy of Music, where he was awarded the Certificate in Music Performance. He began post-secondary studies in the Faculty of Science at UBC, but later completed a Bachelor of Music at the University of Ottawa studying with Paul Marleyn, and a Master of Music at Rice University studying with Desmond Hoebig. Brian has been generously supported by the BC Arts Council, the Canada Council for the Arts, and the Sylva Gelber Music Foundation.

Brian will perform Vincent Ho's Stigmata at the 2019 CelloDrama! concert on August 21st. 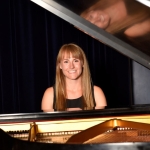 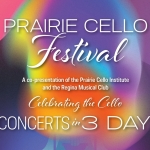