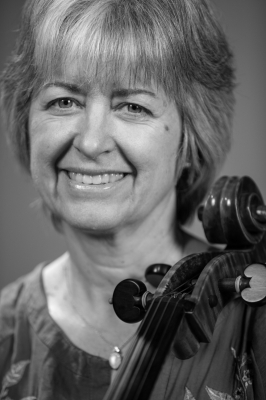 Carole Sirois has been a dynamic and integral part of the Canadian music scene over the past forty years, performing with the nation’s finest symphonic and chamber ensembles.
As a member of the Montreal Symphony Orchestra for nearly twenty years, she participated in all of its concerts, international tours and recordings. Subsequently, she performed with the Toronto Symphony Orchestra, Les Violons du Roy (Quebec City), and since 2006 she was a member of the National Arts Centre Orchestra (Ottawa) under the direction of Pinchas Zukerman. Her gifts as a chamber musician have kept her in constant demand for concerts in Canada, the United States and Europe. She has been invited to perform at international chamber music festivals with such renowned artists as Alexandre Tharaud, Pascal Rogé, William Preucil, Maurice Bourgues, James Campbell, Robert Silverman, John Perry and Joel Quarrington. She appeared as guest soloist with the Montreal Symphony Orchestra, and her recitals are broadcast regularly on Radio-Canada’s music channel Ici-Musique. A highly respected pedagogue, Carole Sirois has been teaching at the Conservatoire de musique de Montréal since 1995. 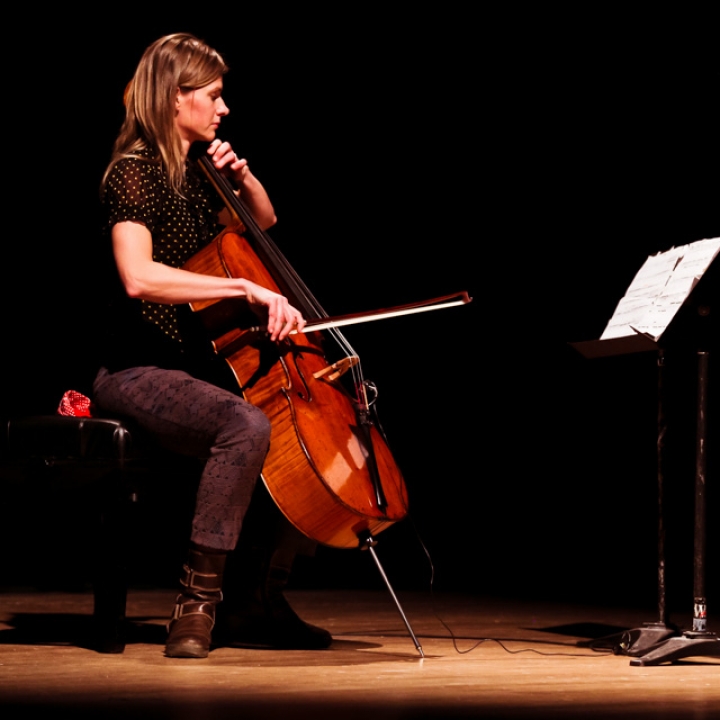 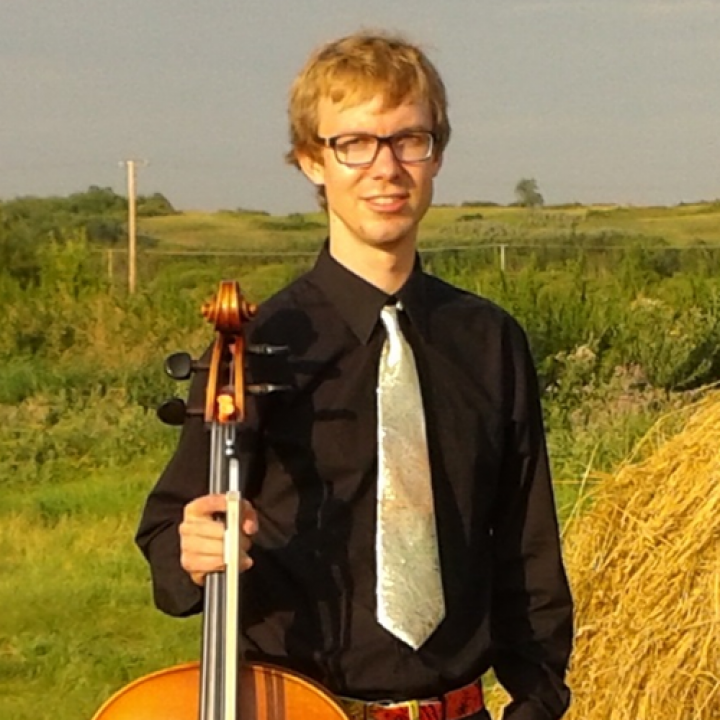 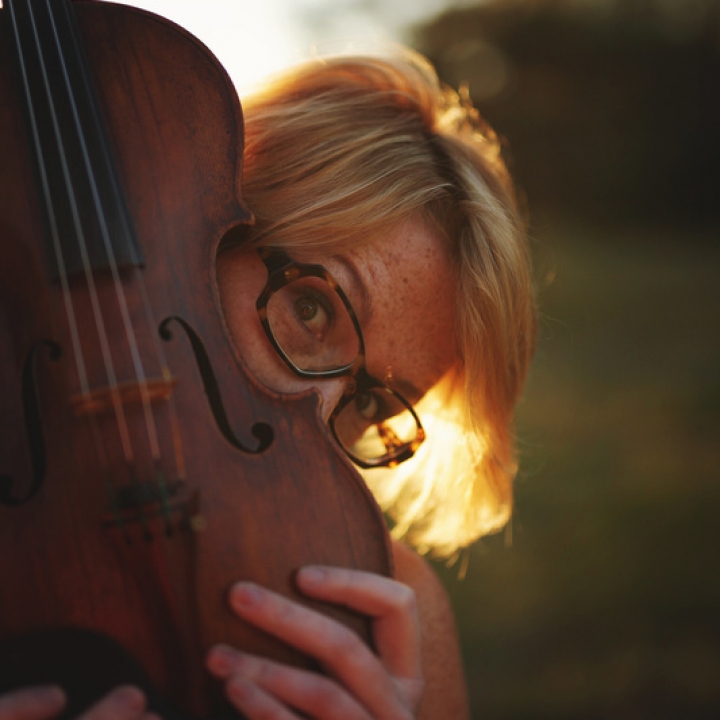